NYSPHSAA honors FA as a "School of Excellence"

To earn the School of Excellence Award, 75% of a school's varsity teams must qualify and receive the Scholar-Athlete team award. Eighty-five percent of Friends Academy's teams met that criteria.

"Our student-athletes carry a demanding academic load in an environment where academics is considered with such high regard. For our athletes to excel in both the classroom and on the playing field is a credit to who they are as young people and their ability to balance the demands of both, and do it so successfully. It is something to be very proud of," praised Friends Academy Athletic Director Alan Quackenbush. 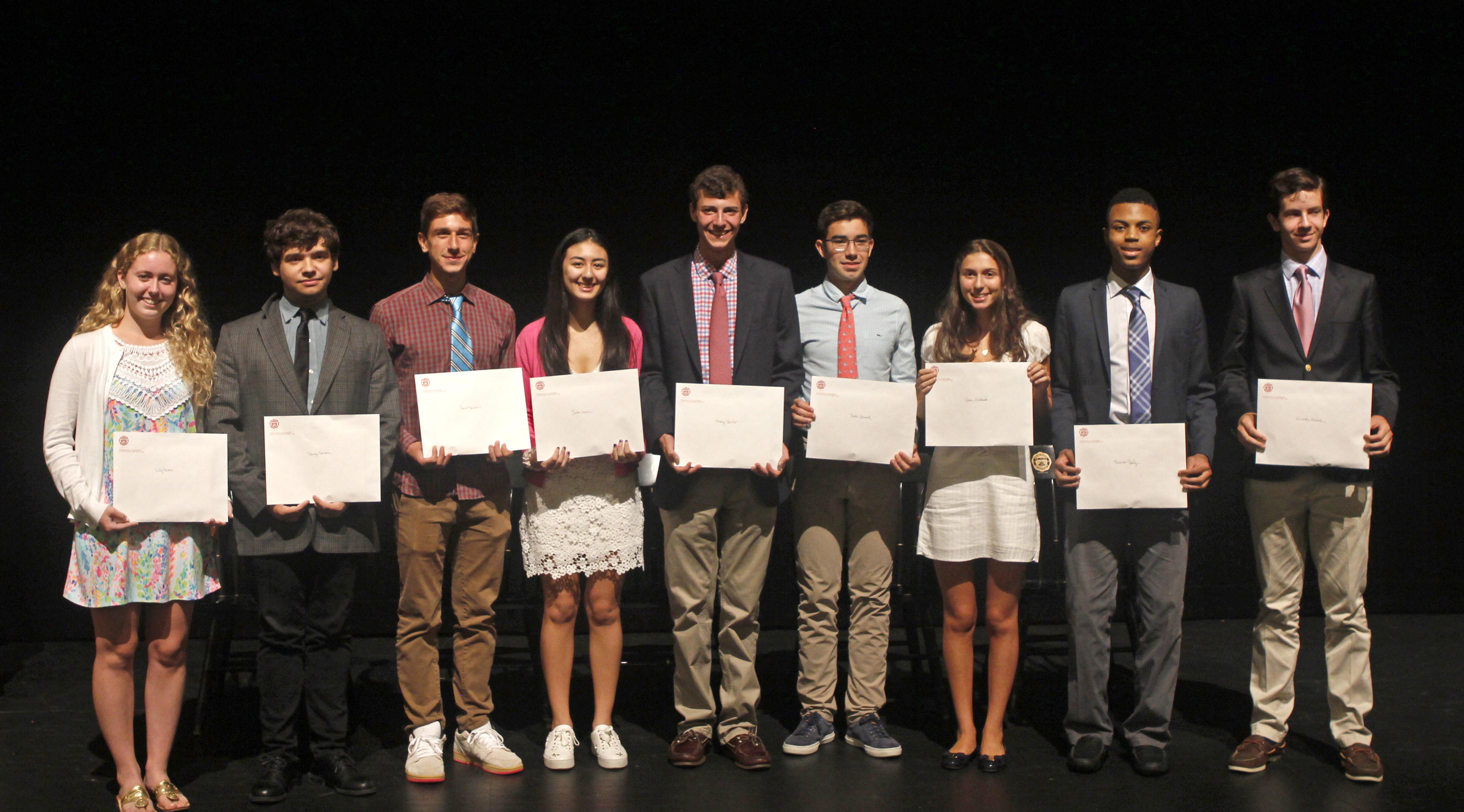